Social bots and The Good Wife

A social bot is a computer algorithm that automatically produces content and interacts with humans on social media, trying to emulate and possibly alter their behavior. On August 11, 2013, the New York Times published an article by Ian Urbina with the headline: I Flirt and Tweet. Follow Me at #Socialbot. The article reports on how socialbots are being designed to sway elections, to influence the stock market, even to flirt with people and one another. Fil Menczer is quoted: “Bots are getting smarter and easier to create, and people are more susceptible to being fooled by them because we’re more inundated with information.” The article also mentions the Truthy project and some of our 2010 findings on political astroturf.

Inspired by this, the writers of The Good Wife consulted with us on an episode in which the main character finds that a social news site is using a socialbot to drive traffic to the site, defaming her client. The episode aired on November 24, 2013, on CBS (Season 5 Episode 9, “Whack-a-Mole”). Good show! 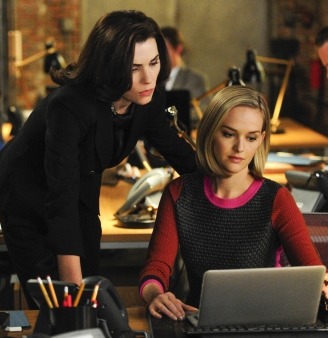