Impact of OSoMe research and tools

Work by the Observatory on Social Media is having real-world impact. For example, our tools have been used to uncover the roots of political misinformation in investigative pieces on the White Helmets and the pizzagate conspiracy. Hoaxy and Botometer have been leveraged in studies of misinformation spreading mechanisms (e.g., studies by Pew and in Science), and disinformation campaigns (e.g., voter suppression bots). More recently, our tools have been used to investigate the stealth political influence of bots, including how bots fueled counter demonstrations in Lebanon and Russian attacks on Bill Browder; and the spread of fake news in Ukraine and Venezuela. In terms of public policy, our reseach on social bots has been quoted during the Senate Intelligence Committee hearing with Facebook, Google and Twitter. It is also cited in a bill on bot disclosure introduced in the US Congress by Sen. Feinstein, and in a similar California state law enacted in 2019. 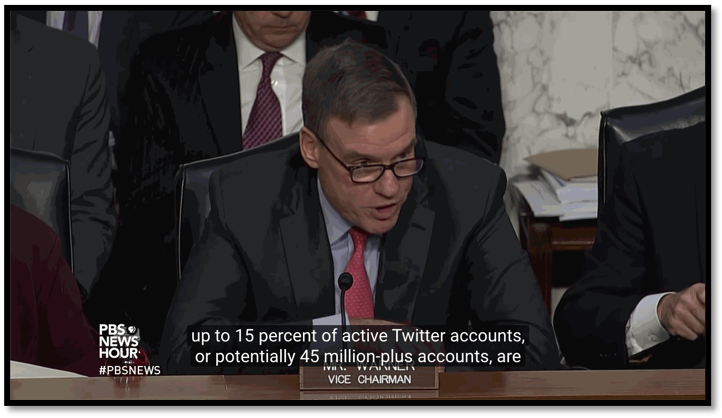